By the sheer grace of Allah, MKA Liverpool South, in conjunction with MKA Liverpool North organised indoor paintball activity for Khuddam and Atfal aged over 12. 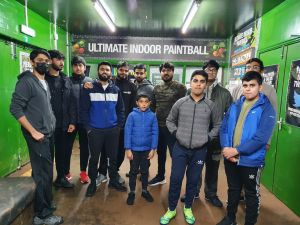 11 Khuddam, 2 Atfal and one guest joined us for the event. The event started with congregational prayer at the Baitul Lateef Mosque in Liverpool, after which Khuddam reached the paintball centre. 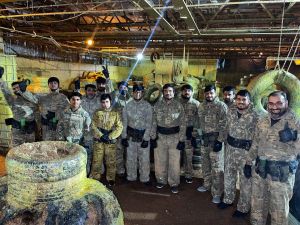 The games were followed by dinner at the local favourite, GDK. 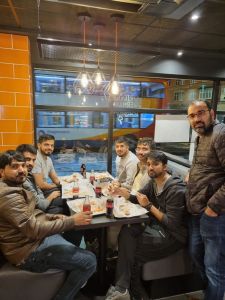 Tags on this news:

Every Ahmadi must know why they are an Ahmadi.

The Review of Religions

Love For All Hatred For None

Answering your questions on Islam

Claims of the Promised Messiah